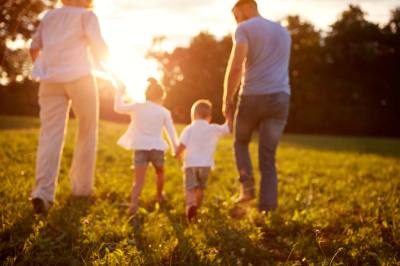 Montgomery County's population increased 3.7 percent from 2015 to 2016, according to population figures released by the U.S. Census Bureau earlier this week. The Houston-The Woodlands-Sugarland Metropolitan Statistical Area gained more than 100,000 residents between 2015 and 2016, placing it among the top two largest numeric-gaining metropolitan areas.

Montgomery County saw a natural increase of 3,555 individuals between 2015 and 2016, which is the difference between births and deaths in the county, according to Census Bureau data.

Additionally, data shows more residents migrated to Montgomery County from within the U.S. than internationally between 2015 and 2016.

Census data on cities and towns, as well as national, state and county population estimates by age, sex, race and Hispanic origin are expected later this year, a news release from the U.S. Census Bureau stated.
SHARE THIS STORY