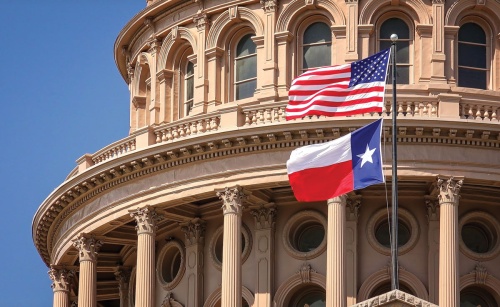 Three candidates have filed for the March primary election for District 150.

Incumbent Valoree Swanson and candidate James Wilson will seek the Republican nomination for District 150 state representative in 2018, while candidate Michael Kelly will seek the Democratic nomination. These three candidates have filed for the primary race as of Tuesday, Dec. 12.

The deadline for candidates to file for the 2018 primary election in March was Dec. 11.

Additional names could be added to this list, according to a spokesperson for the Texas Secretary of State. Party chairpersons have until Dec. 21 to update the list with the final ballot order.

You can view the Texas Secretary of State’s list of candidates here, and the Harris County Republican Party's list here.