Beatles festival to debut in Tomball in fall 2018 The festival area is located at the Tomball Historic Depot Plaza at 201 S. Elm St.

The city of Tomball announced in November the creation of a new festival celebrating the music of the Beatles and Volkswagen Beetle vehicles. Titled “Fab Fest,” the festival will debut on Sept. 15, 2018, Marketing Director Mike Baxter said.

“There will be multiple bands performing music by The Beatles in a variety of formats. The ‘Fab 5’ will headline the show,” Baxter said. “We’re basically revamping the long-running Beetles, Brew & Barbecue festival and adding the new Beatles theme.”

As of Nov. 6, the city of Tomball has welcomed 62,000 guests during the 2017 festival season. Baxter said the city is on target to hit 70,000 total guests in 2017 with attendance at its final festival for the year, Christmas on Commerce set for Dec. 9.
SHARE THIS STORY

The grant is anticipated to be sustained for five years.

However, officials are proposing a tax rate increase for the county's flood control district.

November 2020 election: Who's on the ballot and how to vote in Montgomery County

Races at the national, state, county and local levels will be contested in the Nov. 3 general election.

As part of the project, traffic signals will be added at Lacey and Ezekiel roads as well as Woodland Shore Drive. 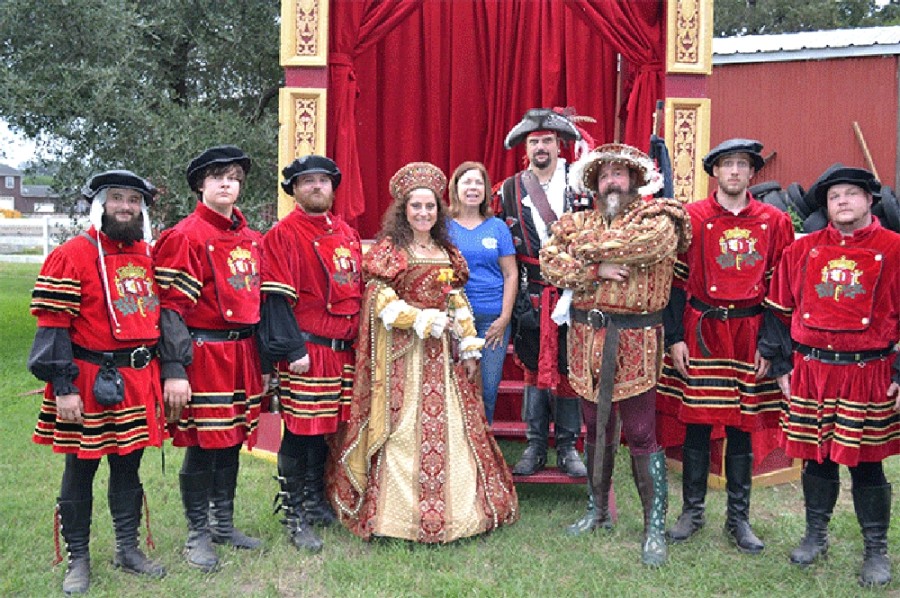