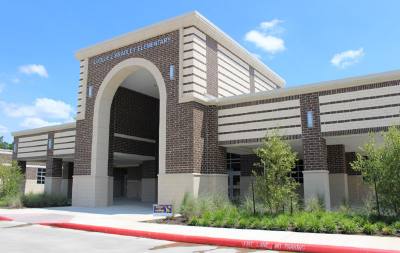 We’re counting down the top ten stories residents of The Woodlands area should follow in 2018.

No. 7 on our list discusses the new schools in Conroe ISD set to open this year:

Following the approval of a $487 million bond referendum in 2015, CISD began work to open five new schools in the district over the next five years.

Bradley Elementary School opened  in August 2017. Planning and Construction Director Easy Foster said Grand Oaks High School is 79 percent complete, and it is on track to open in time for the 2018-19 school year. Katherine Johnson Clark Intermediate School is 48 percent complete and will open in August.