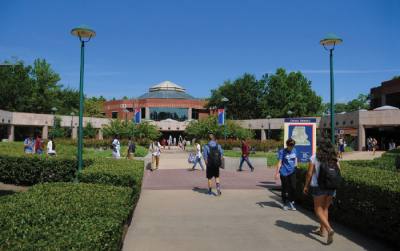 The Lone Star College System board of trustees announced that its seventh campus will be named LSC-Houston North, during a board meeting Dec. 7.

The system currently has six main campuses and eight satellite programs in the Greater Houston area. The creation of the campus will connect the centers and their resources to help students in these areas, which are characterized by lower household incomes and higher levels of poverty, according to LSCS officials.

LSCS Chancellor Steve Head said in a statement that the new campus will focus on educational and student support innovation with smaller classes, as well as counseling services, child care, a food bank, a furniture bank and legal services.

The campus creation is subject to approval and accreditation from Southern Association of Colleges and Schools Commission on Colleges. The existing centers have about 5,800 students currently enrolled, with a projected enrollment of 8,200 for the entire campus by 2021.