See which tenants have been announced for Birnham Woods Marketplace 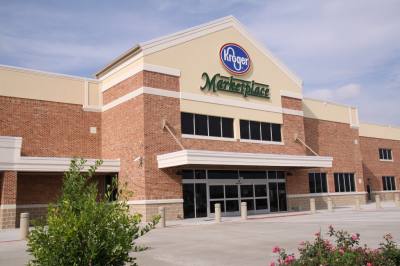 Birnham Woods Marketplace, located at the northeast corner of the Grand Parkway and Riley Fuzzel Road in Spring, is slated to open in September.

The hub along the Grand Parkway from Rayford Road and Birnham Woods Drive is quickly becoming developed. An H-E-B and Wal-Mart are already open, along with a Whataburger, Starbucks, CVS and Bank of America.

The population growth within a 3-mile radius of the intersection at the Grand Parkway and Birnham Woods Drive has been exponential since 2000, when 11,968 residents occupied the area, according to Capital Retail Properties’ data. As of 2015, there were 46,863 residents living in the area. With the addition of subdivisions, such as Woodson’s Reserve, that number is expected to rise.