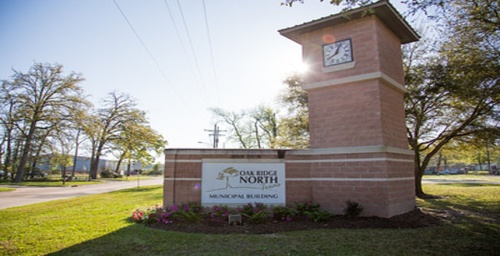 Derr, who will officially begin his new role with the city on Sept. 4, was formerly the city administrator for Oak Ridge North from 1989 to 1995 and has also served as the director of utility district relations with The Woodlands Development Company.

Derr said he is honored and excited to serve the city as the new city manager.

"Vicky has done a wonderful job and I've known [her] for a lot of years," Derr said. "I haven't forgotten you all so when this job came open it seemed like something I really needed to look at, and I was really inspired to throw my name in the hat. I'm very honored to be here tonight and the City Council is wonderful; they've been very supportive along the way."

City Manager Vicky Rudy gave her official notice of resignation April 7; she has been with the city of Oak Ridge North for eight years.