Why do so many Texas roads have farm-to-market designations? 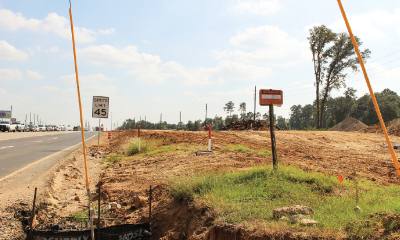 In the years before and after World War II, these secondary roads were of great importance to rural travelers, according to a U.S. Department of the Interior study, “Historic Road Infrastructure of Texas, 1866-1965.”

The development of the FM road network took shape following World War II with an increase in funding.
SHARE THIS STORY