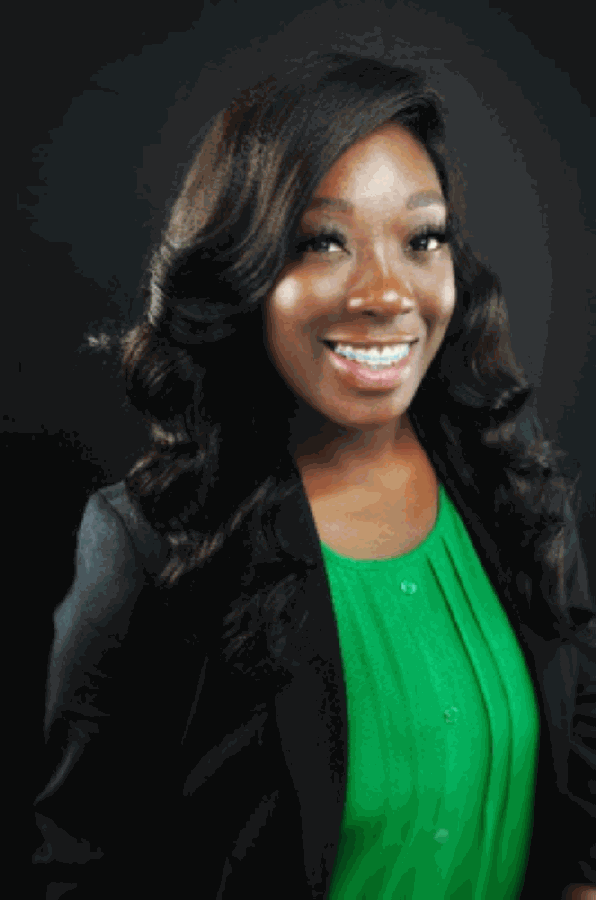 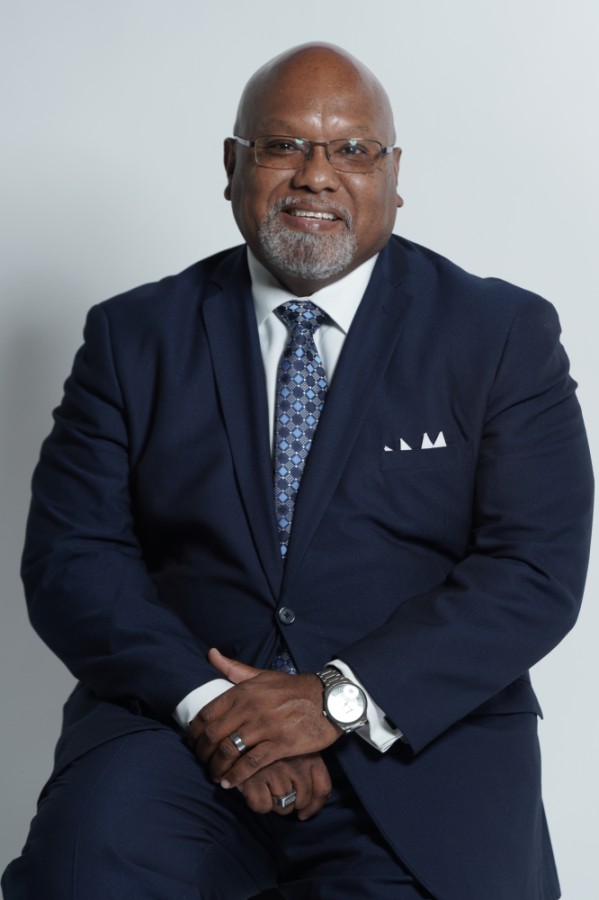 • PHOTOS: Scenes from one of Fort Bend ISD's first football games of the 2020 season