BREAKING: Imperial Market groundbreaking in Sugar Land has been delayed 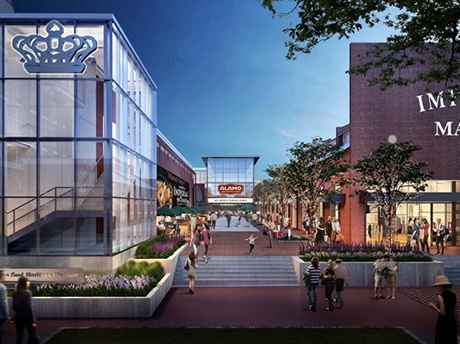 According to new information from the developer, Imperial Market's groundbreaking date is slated to occur between late April and early May.

Developers with Imperial Market have pushed back the groundbreaking for the mixed-use redevelopment of the sugar refinery site to May 15.

Geoff Jones, principal developer with Imperial Market, said the delay from the March 1 groundbreaking date is due to the complexity of the project as well as site design features.

The 26-acre site encompasses the iconic silos, smokestacks and Imperial Sugar building that will be transformed into dining, shopping and lodging options, Jones said.

Although no new tenants can be announced at this time, Alamo Drafthouse Cinema is still a confirmed tenant. The Sugar Land Heritage Museum and Visitor Center along with the Fort Bend Children's Discovery Center are open and operational.

Jones said more tenants will be announced closer to the groundbreaking date.