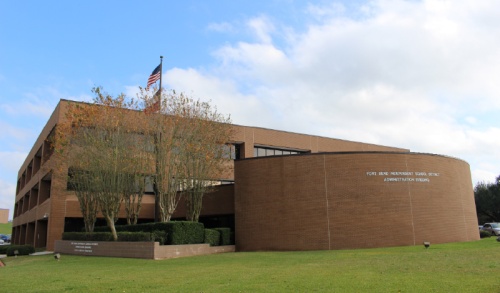 The Texas Education Agency released the 2018-19 accountability ratings for school districts across the state Aug. 15. Fort Bend ISD received a B for the 2018-19 school year, when the district’s student enrollment was 75,797.

Student Achievement: B
This rating is based on how much students know and are able to do at the end of the school year. FBISD earned 89 of 100 possible points.

School Progress: B
This rating is based on how students perform over time, comparing their progress to similar schools. FBISD earned 89 of 100 possible points.

Closing the Gaps: B
This rating is based on the performance of different populations of students. FBISD earned 89 of 100 possible points.

“This year’s state accountability results demonstrate that our hard work is paying off,” FBISD Superintendent of Schools Charles Dupre said in a press release. “Over the last seven years, we have worked as a collective team—from the board room to the classroom—to develop and implement new systems and new curriculum that ensure all students have equitable access to a quality education. I am especially proud of our teachers. They are doing a phenomenal job in classrooms each day and truly making it happen.”

While 2019 is the first year of official A-F ratings, each campus received overall and domain scores in 2018 that could be interpreted as letter grades. In 2019, 10 FBISD campuses progressed from a D or F grade to a B or C.

Those include Lantern Lane Elementary, which earned a B in 2019 after receiving an F score in 2018.

Other schools also raised their scores:

For a more in-depth look at how each school performed, visit www.txschools.org.
SHARE THIS STORY