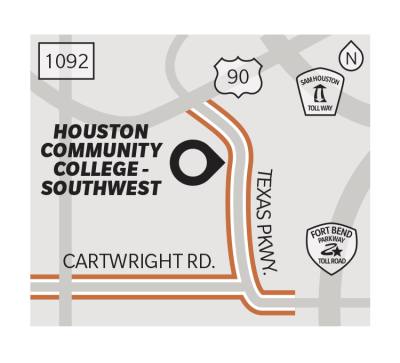 What we reported: Missouri City City Council moved forward with its economic development plan to promote redevelopment of existing commercial centers, create a stronger image for the city, recruit prospective businesses, support existing businesses and invest in city resources. The city will focus efforts on major corridors such as Texas Parkway and Cartwright Road that have faced challenges with vacant properties and declining businesses, according to a TIP Strategies’ economic development plan for the city. It will also take advantage of the Houston Community College campus along Texas Parkway and supporting businesses.

The latest: City economic development investments are being made in several phases along Texas Parkway aimed at keeping the integrity of the community. Enrollment at HCC was a record for last year—over 1,300 students. At City Hall, future plans include making it more welcoming to visitors as well as creating outdoor spaces for residents, City Manager Anthony Snipes said. However, Snipes notes the private sector has to be invested as well. While Texas Parkway may be challenged, the market is tricky as well. Retail desires change frequently, and it takes foot traffic and time for the right mix to come to the area, Economic Development Director Joe Esch said.