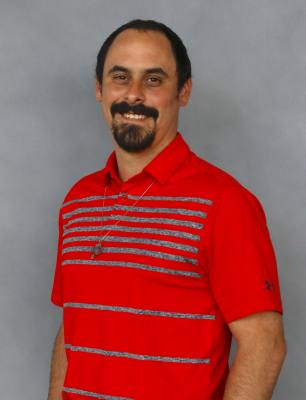 Harris County and Montgomery County officials were on hand for a dedication and ribbon-cutting ceremony to celebrate the opening of the Gosling Memorial Bridge on Dec. 6. (Wesley Gardner/Community Impact)

Harris County and Montgomery County officials were on hand for a dedication and ribbon-cutting ceremony to celebrate the opening of the Gosling Memorial Bridge on Dec. 6.

The roughly $9.4 million bridge, which spans 2,100 feet beginning just south of The Woodlands Fire Department Station No. 8, features two southbound lanes traveling from Montgomery County into Harris County over Spring Creek. Work on the project, which was jointly funded by both counties, began in 2018.

Officials noted the bridge was being dedicated to the late Calvin T. Ladner, a local civil engineer and former president of LJA Engineering, which designed the project.

During the ceremony, Harris County Precinct 3 Commissioner Tom Ramsey thanked each of the counties’ teams for their combined efforts on the project.

Montgomery County Precinct 3 Commissioner James Noack spoke about the time he spent working with Ladner during the event.

“In my time as commissioner, [Calvin Ladner] was one of the most formidable, most important engineers that I ever worked with,” Noack said. “He did such a fabulous job in educating me on the power of partnerships and building bridges, and he was a true friend. ... We miss him every day.”

The Gosling Memorial Bridge originally went out to bid in May 2021. In June of that year, roughly 8 acres of land needed for the project were donated by The Howard Hughes Corp.