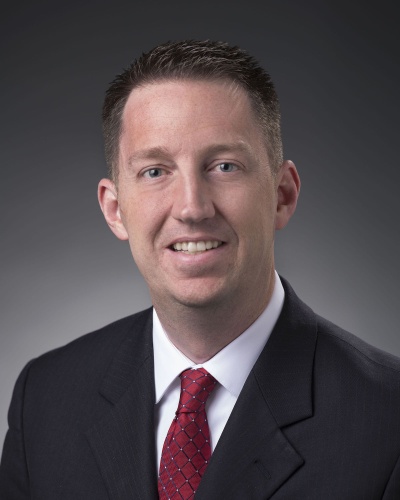 Scott Davis will take on his new role April 8.

Show map
Scott Davis has been named CEO of HCA Houston Healthcare Northwest and will take on the role April 8, according to a news release by HCA Gulf Coast Division. The hospital is located at 710 FM 1960, Houston.

Davis has worked in the health care industry for 15 years and is also a fellow in the American College of Healthcare Executives.

“For decades, HCA Houston Healthcare Northwest has been known for delivering exceptional, patient-focused care,” Davis said in a statement. “I’m certainly looking forward to helping write the next chapters in the story of this amazing institution.”

The hospital is designated as a Cycle III Accredited Chest Pain Center by the Society for Cardiovascular Patient Care and a Breast Imaging Center of Excellence by the American College of Radiology. It also is certified as a Quality Breast Center of Excellence by the National Quality Measures for Breast Centers Program and has been named a Mentor Hospital for heart attack care by the Institute of Healthcare Improvements.