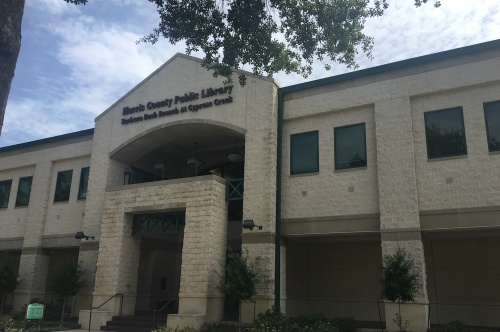 The location at 6817 Cypresswood Drive, Spring, is the first of eight to open in the Houston area. The commitment expands upon the library system’s efforts to implement Family Place Libraries throughout the city, according to a Barbara Bush Houston Literacy Foundation news release. Family Place Libraries are based on a national model that converts libraries into community centers for children and families to play and stimulate learning.

Last summer, the foundation announced a $200,000 donation to the Harris County Public Library in tribute to former first lady Barbara Bush to create these spaces in area libraries, the news release stated.