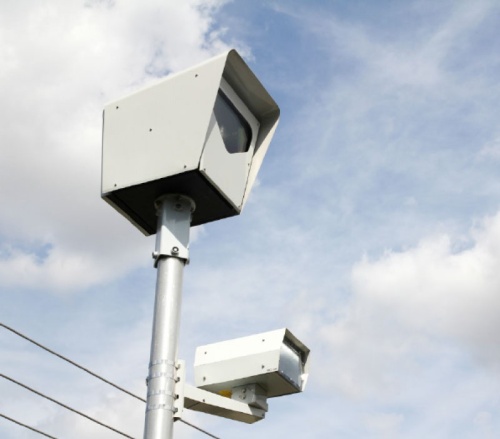 Red-light cameras are used in municipalities to improve safety at intersections. The Texas Transportation Code outlines requirements for the revenue collected through red-light camera violations, according to the Texas Department of Transportation. For example, fines can be used to pay for the installation, operation, administration and maintenance of the systems, according to TxDOT.

However, the devices have garnered their share of controversy: Opponents claim they may lead to an increase in other types of accidents such as rear-ending, according to Gov. Greg Abbott’s office. Since 2014, Texas lawmakers have filed numerous bills to repeal or prohibit red-light camera ordinances. None of the bills have made it to the governor’s desk to date, according to Abbott’s office.

Abbott in mid-September released a report in which he called for prohibiting local adoption of red-light cameras and pre-empting any local ordinances or policies permitting red-light cameras already in force. The law would need to be approved in the Legislature, which convenes Jan. 8.