Here are some of the 2018 primary election candidates on the ballot in Spring, Klein 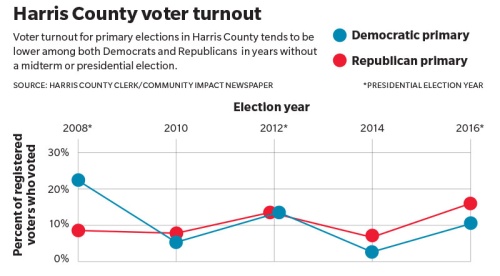 Editor's note: This list is not comprehensive. Ballots vary by location.

Commissioner of the General Land Office