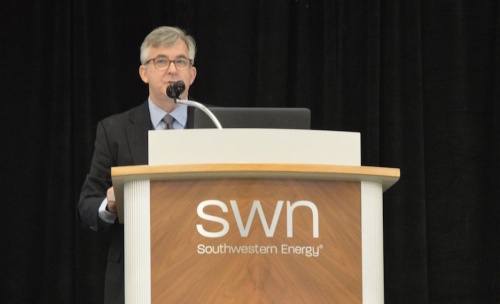 Bobby Lieb has been named the new president and CEO of the Houston Northwest Chamber of Commerce.

Bobby Lieb has been named president and CEO of the Houston Northwest Chamber of Commerce by its board of directors, effective June 1. Lieb, who currently serves as vice president of the chamber, is replacing Barbara Thomason, who is retiring May 31 after 14 years in the position.

As vice president, Lieb focused on executing economic and community development initiatives, including business attraction, retention and expansion, community branding and imaging and crime reduction, according to a April 29 news release by the chamber.

Lieb established partnerships with the State Office of Economic Development and developers, resulting in better project flow to the chamber’s service areas. He also served as La Plata County Commissioner in Colorado, where he oversaw a $70 million operating and capital budget, according to the release.

“Bobby’s vision and leadership have been critical as he worked closely with the various chamber committees, helping to shape what the chamber would become,” said Board Chair Rodney E. Watson, superintendent of Spring ISD in a statement.
SHARE THIS STORY