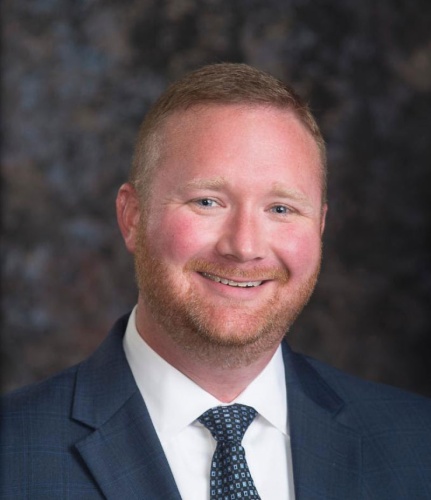 Williams was named president of the Spring Klein Chamber of Commerce in September 2018, replacing Myeshi Briley, who announced her departure in June after four years in the role.

Chamber officials did not provide a reason behind Williams’ resignation but stated that the Chamber's board of directors would provide updates as they become available.

Prior to his presidency with the Spring Klein Chamber of Commerce, Williams served as a human resources and organizational development executive with a regional financial institution and senior vice president with a performance improvement consulting group, Community Impact Newspaper previously reported.