Ask the editor: When do elected officials take office? 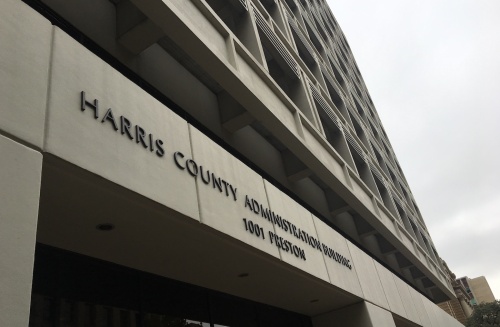 Now that the Nov. 6 elections are behind us, a number of new and returning officials will soon assume their roles in U.S., state and local positions.

The new county judge will take office in January among other new faces to offices such as county treasurer and district clerk. However, Harris County Precinct 4 Commissioner Jack Cagle will remain, having been re-elected in the midterm election.

For those elected to the U.S. Congress, including new Rep. Dan Crenshaw, the 116th Congress will convene on Jan. 3, when the members-elect will be sworn into their new positions, according to the U.S. Constitution.
SHARE THIS STORY