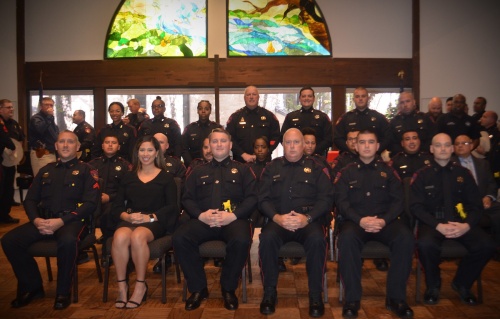 Recruits who received field training in June will be assigned a patrol vehicle after a review board gives approval, Herman said.

The deputies the department will hire in July will go through a polygraph test and background checks before training begins, he said.

The new deputies will patrol Precinct 4 parks and other assigned areas, including neighborhoods in which homeowners associations contributed funds for additional patrols.

The cost of each officer is about $100,000, which includes salary, insurance and payments on police vehicles.