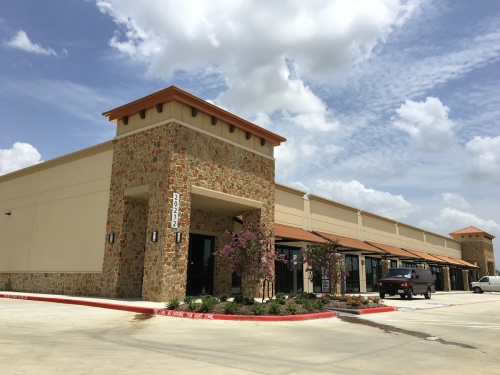 A new shopping center near the Grand Parkway will see stores start to open in several months.

The 9-acre shopping center Gleannloch Crossing is planned for the southeast corner of Champion Forest Drive and the Grand Parkway, across from an H-E-B store which opened in April.


Gleannloch Crossing will include space for 17 tenants and is currently 80 percent leased, said Connor Lynch, an associate with site developers Capital Retail Properties. Some stores will open within two or three months, and all of the planned stores will be open within six months, he said.

Here are the retailers confirmed for the shopping center: