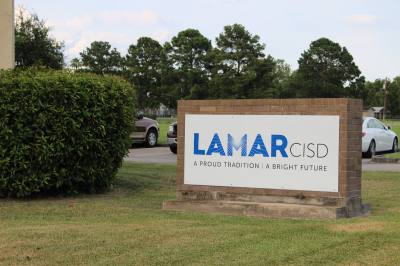 Lamar Consolidated ISD's board of trustees approved the 2016-17 audit report at the Jan. 23 meeting.

Lamar CISD’s board of trustees met Tuesday, Jan. 23, for a board meeting after having to reschedule due to the winter storm. Trustees approved several agenda items at the meeting, including accepting an audit for the 2016-17 school year. Here are a few takeaways from the meeting:

Annual financial report approved
After a presentation from Whitley Penn’s Christopher Breaux on the overall findings of the district’s annual audit, trustees moved to approve the financial report for the 2016-17 school year. The district recieved a  Met Standard rating and received an unmodified, or “clean,” opinion, according to Breaux. The district saw a total revenue increase of about $10 million. While property taxes increased by $20 million, the district saw a decrease in state aid by about $12 million and experienced about a $10 million increase in total expenses, according to Breaux.

Board calendar for 2018 approved
Trustees approved the 2018 board calendar, which includes dates for administration and employee contracts, budget workshops, public hearings on the tax rate and campus improvement plan meetings.
SHARE THIS STORY