After Pearland ISD’s voter-approval tax rate election failed, the district is left without the $10 million it would have received had the measure passed.

While district officials were disappointed the measure failed, it is not surprising, Superintendent John Kelly said in an email.

“While we are disappointed that the VATRE did not pass, we think it is understandable,” Kelly said. “Most people coming to vote during this election cycle were focused on other matters. So, we found it difficult to adequately inform the vast number of voters anticipated during election.”

Kelly also said he thinks the state-mandated wording on the ballot might have discouraged some voters as well.

“The state required wording for the VATRE item on the ballot was difficult to understand and misleading,” Kelly said. “The language could not inform voters that their tax rate would be lowered by its successful passage. So, I can’t blame voters for responding to the words 'increase,' 'tax,' and 'revenue,' without adequate explanation of how the VATRE affected them and the school district.”

“There are ways to enhance our funding in the wake of our funding not going through,” he said.

As for the possibility of another election, the district will not know if that is possible until the Texas Legislature meets next year, Kelly said in an email.

• ROUNDUP: 4 businesses that opened in Pearland, Manvel in September, October

“Until the Legislature finishes its deliberations next May, we won’t know whether VATREs continue to be viable and on what basis,” he said. “If the VATRE remains viable, it would most likely be held next November—and on a much less cluttered ballot. We’ll see.” 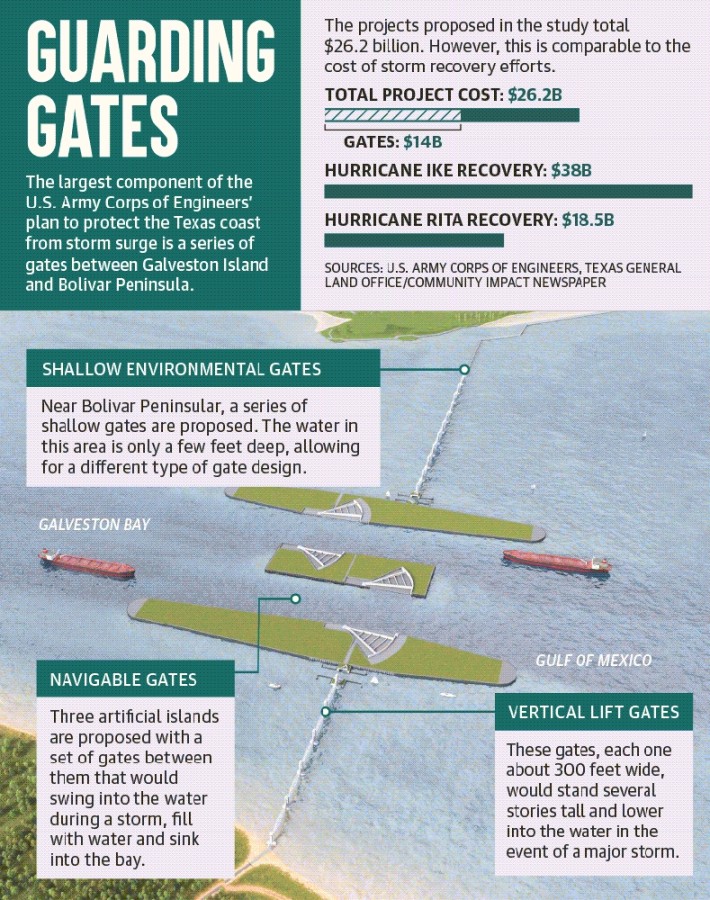