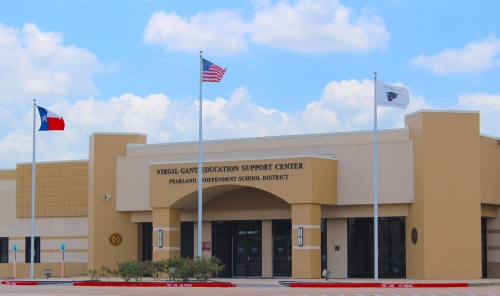 Pearland ISD approved a $175.4 million budget Tuesday that includes an $8 million deficit, but also allows for a three percent increase to teacher salaries and the addition of 11 new positions aimed at mental health needs for students in the 2018-19 school year.

To cover the deficit, the district will use some of its reserves. Doing so will leave the district with 84 days' worth of operating funds, which is below the goal of 90 days but well above the two-month reserve the TEA requires.

“It’s going to be very tough for [departments] to operate on a 10 percent cut. A lot of these departments asked for money during the budget process. Not only did we not grant it, but we ended up cutting it,” Carter said.

While the board of trustees decided against a TRE for this budget cycle, some trustees are considering the possibility of doing one for the 2019-2020 school year.