Pearland considers creating new TIRZ by the end of 2022 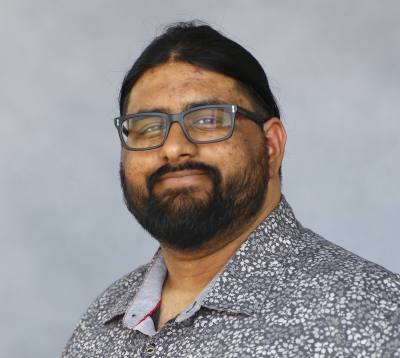 The TIRZ proposed by Allen Boone Humphries Robinson on behalf of the Massey Oaks developer would cover an area along and west of Hwy. 35. (Designed by Jesus Verastegui)

TIRZ 3 would be in the area of the planned Massey Oaks residential development along and west of Hwy. 35.

“There’s enough of us that are interested in moving forward with creating the TIRZ,” Mayor Kevin Cole said.

A TIRZ is a specifically defined geographic area wherein the new property taxes from improvements in the zone are placed into a dedicated fund for future development projects, such as water infrastructure, road infrastructure and public facilities.

“We need to find our own [legal] council that deals with this if we’re going to go forward,” said Council Member Alex Kamkar, who does not support the new TIRZ.

TIRZ 3 would have to be established by the end of 2022 for the city to maximize the tax increment that can be gained from property, according to an executive summary prepared by city staff.