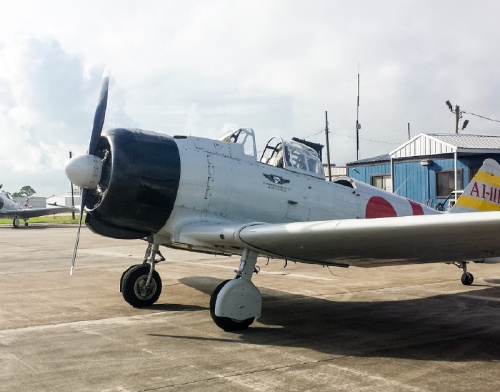 The Pearland Regional Airport will be undergoing changes to safety and security in 2018.

The latest Pearland Regional Airport was awarded a state grant that will begin and end in 2018. This grant will allow for safety and security updates to the airport. Pearland Regional is a reliever airport for William B. Hobby Airport in Houston. While the Pearland airport has existed since the 1950s, Texas Aviation Partners took over in late 2013. According to Texas Aviation Partners co-owner Stephen Alexander, changes to drainage have been made since then. This allowed aircraft from the airport to fly supplies out during Hurricane Harvey. The airport was annexed into the city during the Pearland City Council meeting that was held Nov. 27. The airport has also added new hangars, remodeled the terminal building and added full-service concierge-level amenities, including rental cars, flight planning and assistance with hotel accommodations since 2015.

What’s next The Texas Department of Transportation grant will allow for a number of safety and security updates, including new gates, lighting upgrades and airport striping and marking. The airport has four gates, all of which will be evaluated. Some of the gates may be replaced after the evaluation. These safety and security precautions will affect both the flying and driving public. Increased signage as well as repairs to the gates will discourage drivers from mistakenly driving onto a runway.

This story is one update from The January Issue. View the full list of Top 5 stories to follow in 2018 here.