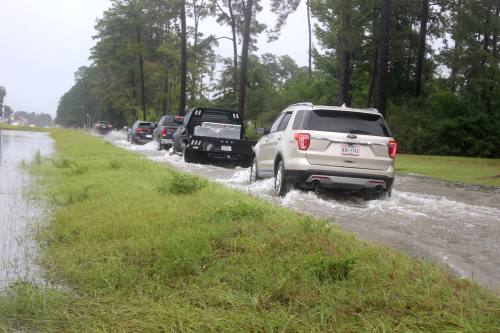 According to reporting from Community Impact Newspaper, Tropical Depression Imelda dropped 42 inches of rain on Southeast Texas. While Pearland and Friendswood did not experience as much rainfall as other areas of Houston did Sept. 19, the areas did experience constant rainfall starting Sept. 17.

Here is a compilation of rainfall data from the Harris County Flood Warning System for Pearland and Friendswood from 5 a.m. Sept. 17 through 5 a.m. Sept. 19. According to the data, the area that received the most rainfall over the three-day span was Mary’s Creek at Winding Road at the Pearland/Friendswood border with 11.28 inches of rain.