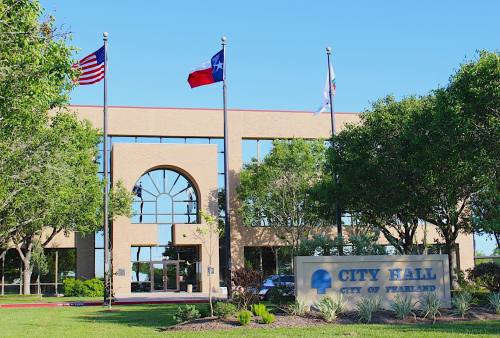 While the tax rate is an increase, the balanced budget does not include funds to maintain the city’s streets or replace city vehicles. The largest investment in the budget is hiring firefighters for the city’s new Fire Station 8, which was completed earlier this year.

Council Member Woody Owens expressed concern the tax rate was high, and not expected to level off in future years.

“We are just continuously moving up and it will be the same on the water/wastewater side,” Owens said.

The city is also discussing raising the water rates. One of the recommendations is to increase the base rate for water meters larger than five-eighths of an inch. This change would primarily affect business owners, which some council members oppose.

“Fair is fair, why are we asking the businesses to pay for this?,” Council Member Gary Moore said.

According to the agenda packet for the Sept. 3 meeting, roughly 861 residents have a meter larger than five-eighths of an inch. If an increase to the base rate is adopted, city officials recommend doing it after January 2020 so affected residents can be notified.