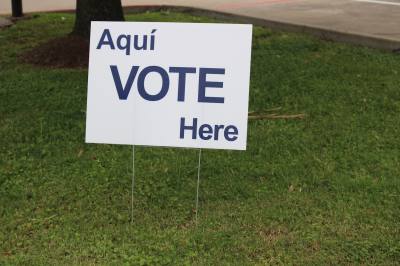 "Never underestimate the underdog in any political race," Erenwert said.

The city of League City has published a notice of intent to issue certificates of obligation to fund part of a $22 million project to upgrade a water line.

The district will offer vaccines to Pearland ISD families on June 18.

Natural Rewards has been a holistic health business in Pearland for 23 years.

Three hospitals near Pearland and Friendswood

The realities of COVID-19 have led to the exacerbation of an already-present nursing shortage across the Texas Gulf Coast region, which includes Houston, local and regional experts said.

“We wanted to bring this visibility to the LGBTQ+ community, and we wanted to show them a safe space and make sure that they were supported,” Pearland Youth Movement President Vidya Muthupillai said

Brazoria County residents to have an opportunity for rental assistance

Those affected by COVID-19 may be able to get assistance with paying rent and utilities.