Oscar Johnson Jr. Community Center relocation is in the works in Conroe 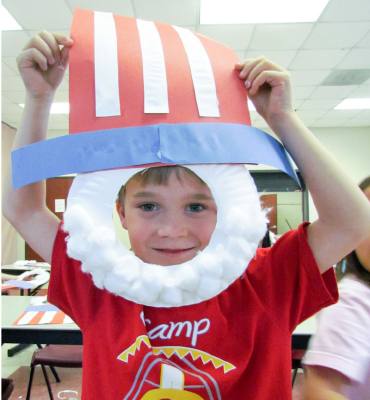 After-school programs and camps at the Oscar Johnson Jr. Community Center are in demand.

Conroe City Council is moving forward with plans to relocate and expand the Oscar Johnson Jr. Community Center after about 24 years at it’s Park Place location.

The center is heavily used by residents living within Loop 336 and the surrounding area, and demand for its after-school programs and camps has grown over the years. The center opened in May 1994 with 31 children and adults who used its services, and today about 250 children use the center on a regular basis, according to the Parks and Recreation Department.

Last year, the city purchased 25 acres off Foster Drive for the future expansion of the center, Conroe Parks and Recreation Director Mike Riggens said. On Feb. 15, the City Council commissioned a feasibility study for the new facility that will determine the design of the center, programs that could be offered and the costs associated with the project.

“Some ideas have been having an aquatic component as well because we did an aquatics master plan years ago, and it showed more aquatic facilities are needed in the community,” Riggens said. “Also maybe a fitness component, gymnasium component, but we just don’t know until we get out there. Those are some ideas that have been thrown around.”

Riggens said the new center should continue to offer after-school programming and summer camps, and the city would host a couple of community input meetings and an online survey to get feedback from the public about the project.

“The feasibility study will also determine what the current center might become,” Riggens said. “It might be a senior center or maybe a community center for rentals and things like that. There is a pool there as well, so the current site will still be used—it just might be for something different.”
SHARE THIS STORY

One ZIP code saw a 78% increase in number of homes sold.