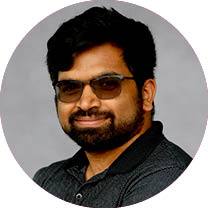 Longoria said county election officials, representatives from both political parties and the county attorney's office had a phone call with the secretary of state's office following Secretary John Scott's initial announcement of Harris County election result delays, as well as the provision requiring precinct election records to be delivered 24 hours after polls close.

"After discussing the potential criminal and new civil penalties associated with delayed reporting and the outdated nature of such a law, and at the recommendation of the Secretary of State’s Office, the political parties decided to seek a court order regarding the time associated with counting the ballots," Longoria said.

Longoria said the process would continue over the next few days as the elections office "prioritizes accuracy over speed."

The secretary of state’s office reported Harris County would not be able to count and report all primary election votes by the March 2 deadline.

According to the secretary of state’s office, ballots must be counted 24 hours after polls close on election day, March 1.