Several new businesses will open in early 2021 in the Lake Houston-Humble-Kingwood area.

Northern Tool + Equipment will open a new store in late January at 18780 Hwy. 59, Humble, in the Park Air 59 development, according to a news release from the company. The store will be the ninth Houston-area location for the Minnesota-based hardware store, which offers various construction tools. The store will bring almost 20 jobs to the area, according to the release. www.northerntool.com 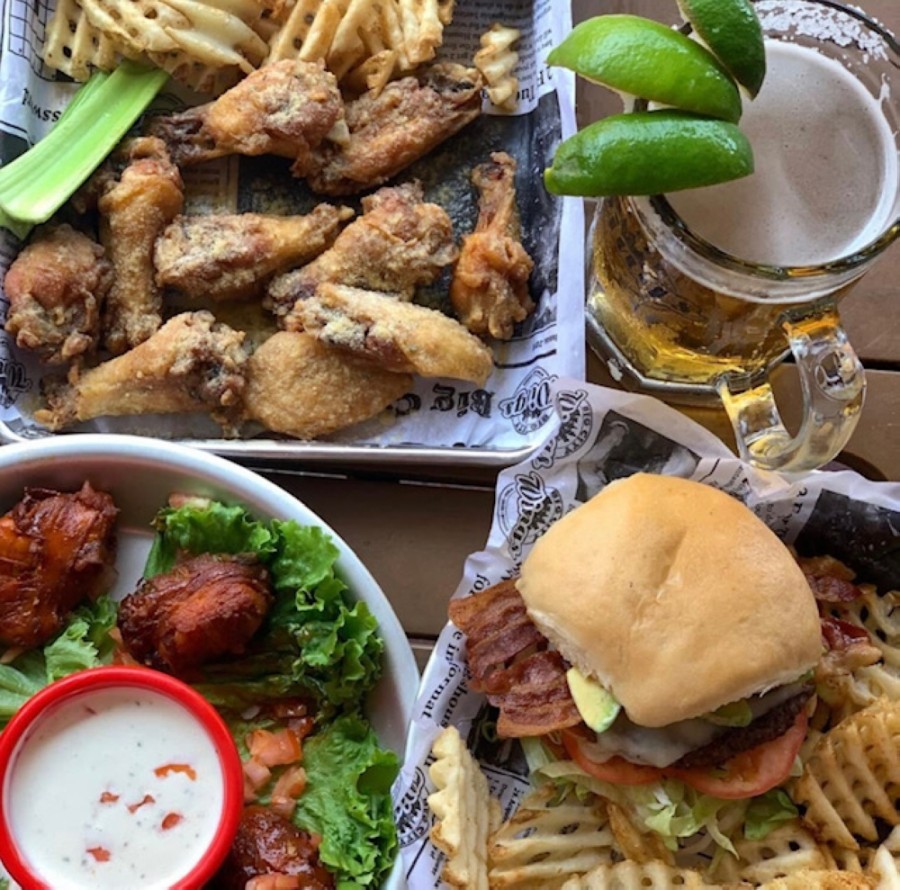 Fountainwood at Lake Houston will open in early 2021 at 17990 W. Lake Houston Parkway, Atascocita. The $45 million development from The National Realty Group will consist of independent- and assisted-living facilities as well as memory care. 281-612-3585. www.fountainwoodatlakehouston.com 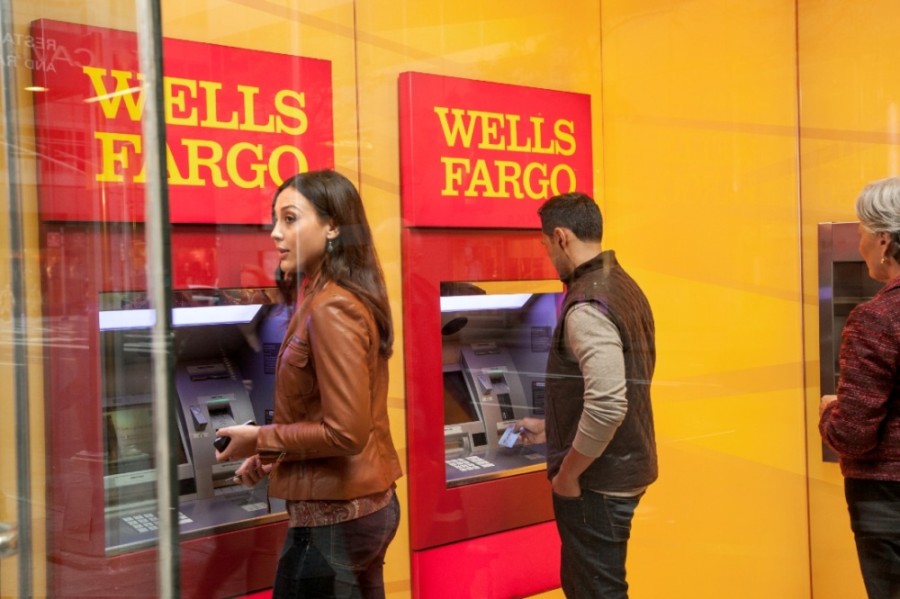