DECA Beer Co., a new Porter brewery, will open its taproom in early 2021 at 25428 Loop 494, Ste. G. The brewery is owned by beer enthusiasts Jeff Angell, Cody Evans, Heath Cleaver and Jason Dornik, who live in the Kingwood and Spring areas. 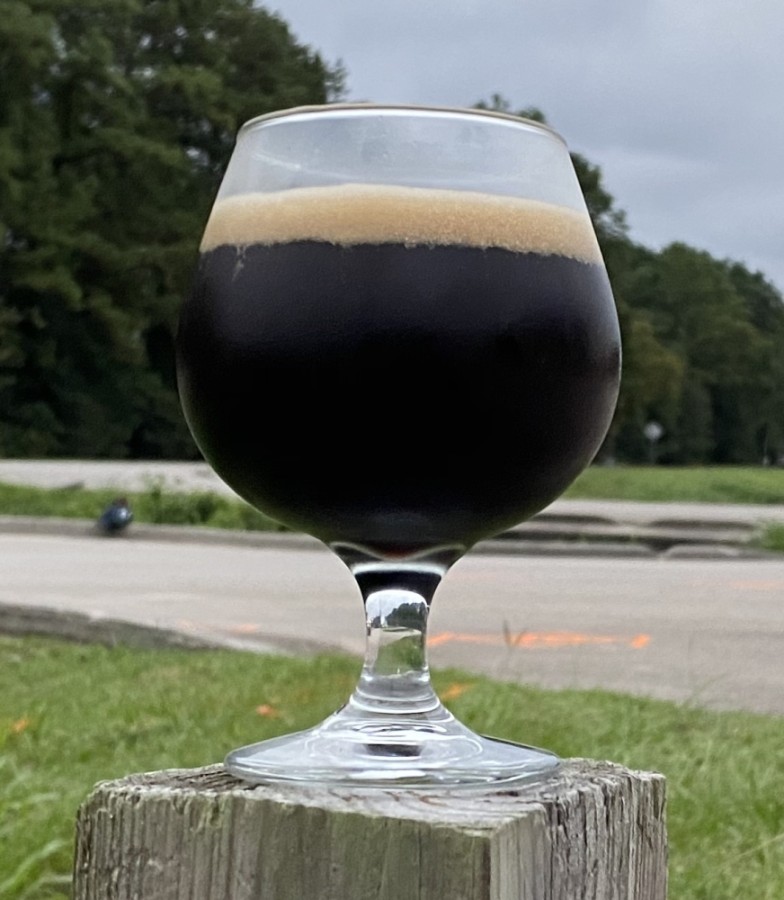 Evans and Angell brewed beers in their garages for years before they decided to open a business, Evans said. A mutual friend then connected them with Cleaver and Dornik, who were homebrewers also looking to open a brewery. They moved into the Porter property in December 2019 and have been working to open the brewery since.
RELATED STORIES

The taproom will feature a bar, indoor and outdoor seating, food trucks and a small selection of wines from a Texas winery. Angell said they want the family-friendly taproom to make patrons feel relaxed and comfortable.

“We're looking to make a place that's comfortable for people to come and just hang out," he said.

When it opens, the brewery will have 10-12 of its beers on tap, but Evans said they hope to offer 15-17 rotating and seasonal beers in the future. Some DECA Brew Co. brew styles will include stouts, India pale ales, berliner weisses, and blonde and brown ales. www.facebook.com/decabeer
DECA Beer Company Jeff Angell Cody Evans Heath Cleaver Jason Dornik Porter Porter Business Porter Impacts
SHARE THIS STORY