The three individuals were indicted on a charge of theft/engaging in organizing in criminal activity. (Courtesy Adobe Stock)

A Texas state representative has been charged with driving while intoxicated after a crash that injured three people the night of April 23 in Montgomery County.

Dan Huberty, a Houston Republican who represents House District 127, was taken into custody after the April 23 crash at FM 1314 and Valley Ranch Parkway, according to the Montgomery County Precinct 4 Constable's Office. 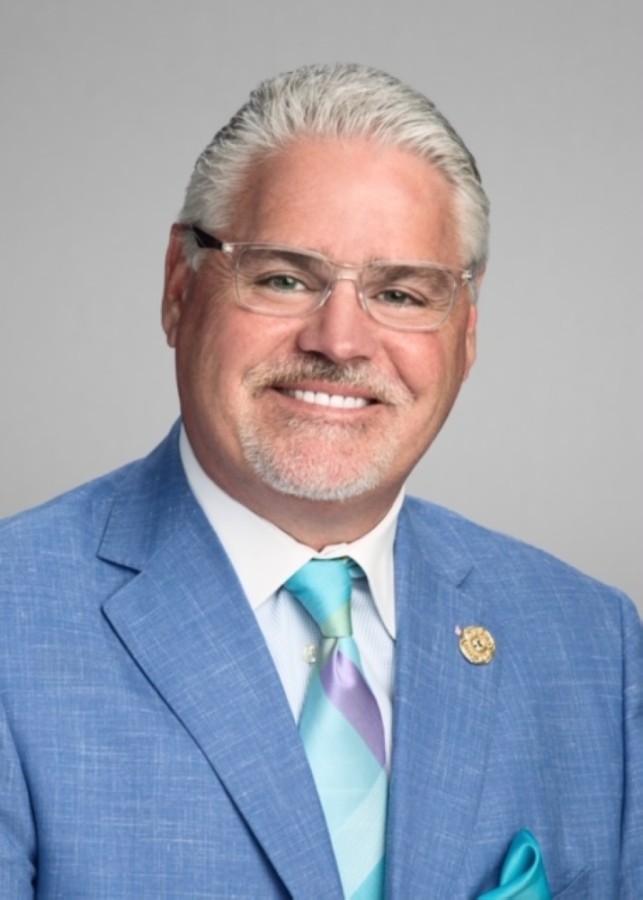 Deputy constables responded to the crash around 9 p.m. and found Huberty's Corvette under an SUV, authorities said.

Huberty is accused of failing to stop for a red light before crashing into the SUV.

The three people in the SUV suffered minor injuries but refused treatment, authorities said. Huberty was not hurt.

Officials said Huberty was given a field sobriety test at the scene and failed. He was taken into custody, suspected of DWI and bonded out of jail early April 24.

The Montgomery County District Attorney's office confirmed to ABC 13 that Huberty was arrested for driving while intoxicated on April 23.

"Last night I was driving under the influence of alcohol and involved in a minor automobile accident in Montgomery County," Huberty, who has been a member of the Texas House since 2011, posted April 24 on Facebook. "Fortunately, no one was seriously injured. I regret my actions and apologize to my constituents and my family. I know I have a problem and this incident serves as wake-up call for me. I am seeking treatment options to begin today."