Ask the editor: How is the Northeast Water Purification Plant expansion coming along? 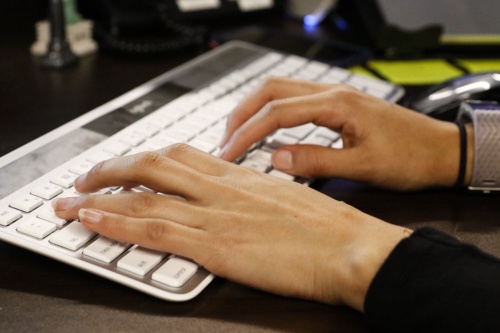 In fall 2017, the city of Houston along with other area water agencies broke ground on the $1.76 billion expansion project of the Northeast Water Purification Plant, at 12630 Water Works Way, Humble.

On July 10, Houston City Council approved appropriating roughly $997.8 million to the project. The city of Houston contributed roughly $264.56 million of the total allocated funds, while other regional water authorities contributed the rest.

The project is necessary to meet regulatory mandates that address groundwater conservation and subsidence—or the lowering of the ground due to groundwater usage—in the Greater Houston region.