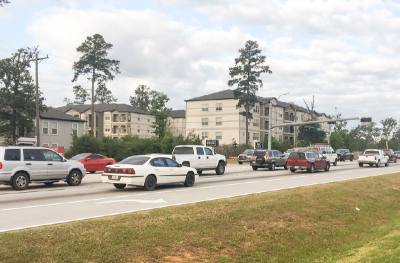 In the years before and after World War II, these secondary roads were of great importance to rural travelers, according to a U.S. Department of the Interior study, “Historic Road Infrastructure of Texas, 1866-1965.”

The first “feeder” roads—which served as precursors to the FM road system—were constructed in the 1930s using Works Progress Administration funding following President Franklin D. Roosevelt’s New Deal. By the 1960s, Texas’ secondary road network was recognized as the most developed rural highway network in the country.
SHARE THIS STORY