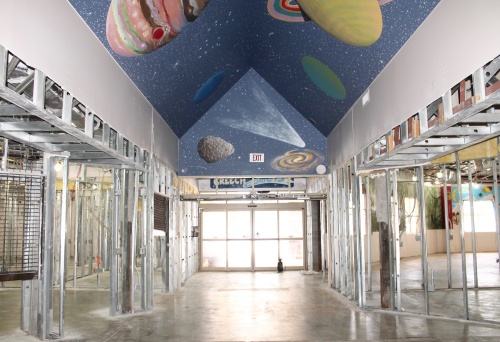 In addition, administrative offices at the Education Support Complex and Merrell Center, located at 6301 S. Stadium Lane, Katy, took on about 18 inches of water on the first floors, district staff said. Since the district reopened Sept. 11, Creech students were relocated to the empty University of Houston at Cinco Ranch campus and district administrators moved their first floor offices to the upper floors of the Merrell Center.

KISD Superintendent Lance Hindt previously said the ESC would likely be under construction until December, while Creech Elementary is expected to be closed for the rest of the school year.
SHARE THIS STORY