Here are 10 Katy-area restaurants planning to open in 2020

Shell Shack is one of several restaurants aiming to open a new location in the Katy area this year. (Courtesy Shell Shack)

Update: This story was updated at 12:20 p.m. to show that Shell Shack is no longer operated by a franchisee.

By the end of 2019, the Katy area saw more than 50 restaurant, dessert and cafe openings, according to a Community Impact Newspaper analysis. Here are 10 dining options that are expected to open in 2020.

Katy Crossing Icehouse: In August, Katy Crossing Icehouse said it was coming soon to 5733 Second St., Katy. According to its Facebook page, the bar eyes a spring 2020 opening. The two-story structure located near Katy City Hall will host a bar, a private events space and an outdoor patio. www.katycrossing.com

Molina’s Cantina: The longtime Houston-based restaurant in announced late 2018 that it would open in 2020 at 6300 FM 1463, Fushear. These plans are still on track, Kimberly Park of Kimberly Park Communications, which is the public relations firm for the brand, confirmed in an email. www.molinascantina.com

Pappa Gyros: This locally owned restaurant eyes a 2020 opening for a second location at northwest corner of Mason and Franz roads in Katy, said Chris Batsios, who owns the restaurant with his father, George Batsios, in August. The Greek restaurant serves a menu of gyros, falafel and kebabs as well as American fare, such as burgers, hot dogs, Philly cheesesteak pitas and Buffalo chicken pitas. www.pappagyros.com

Rakuu: In August, Rakuu announced it would open at 22365 Morton Ranch Road, Ste. 220, Katy, in the fall. The restaurant still plans to open a Katy-area location and offers a menu of Chinese and Vietnamese dishes as well as sushi and sashimi. www.rakuurestaurant.com

Shell Shack: This Dallas-based seafood concept announced this spring it would open a Katy-area location in 2020 near Harris County Smokehouse, which is located at 222 W. Grand Parkway S., Katy. The corporate-owned restaurant will be located inside a two-story, 7,500-square-foot space with garage doors that open the interior to the exterior. www.shellshack.com 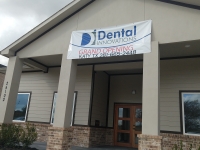 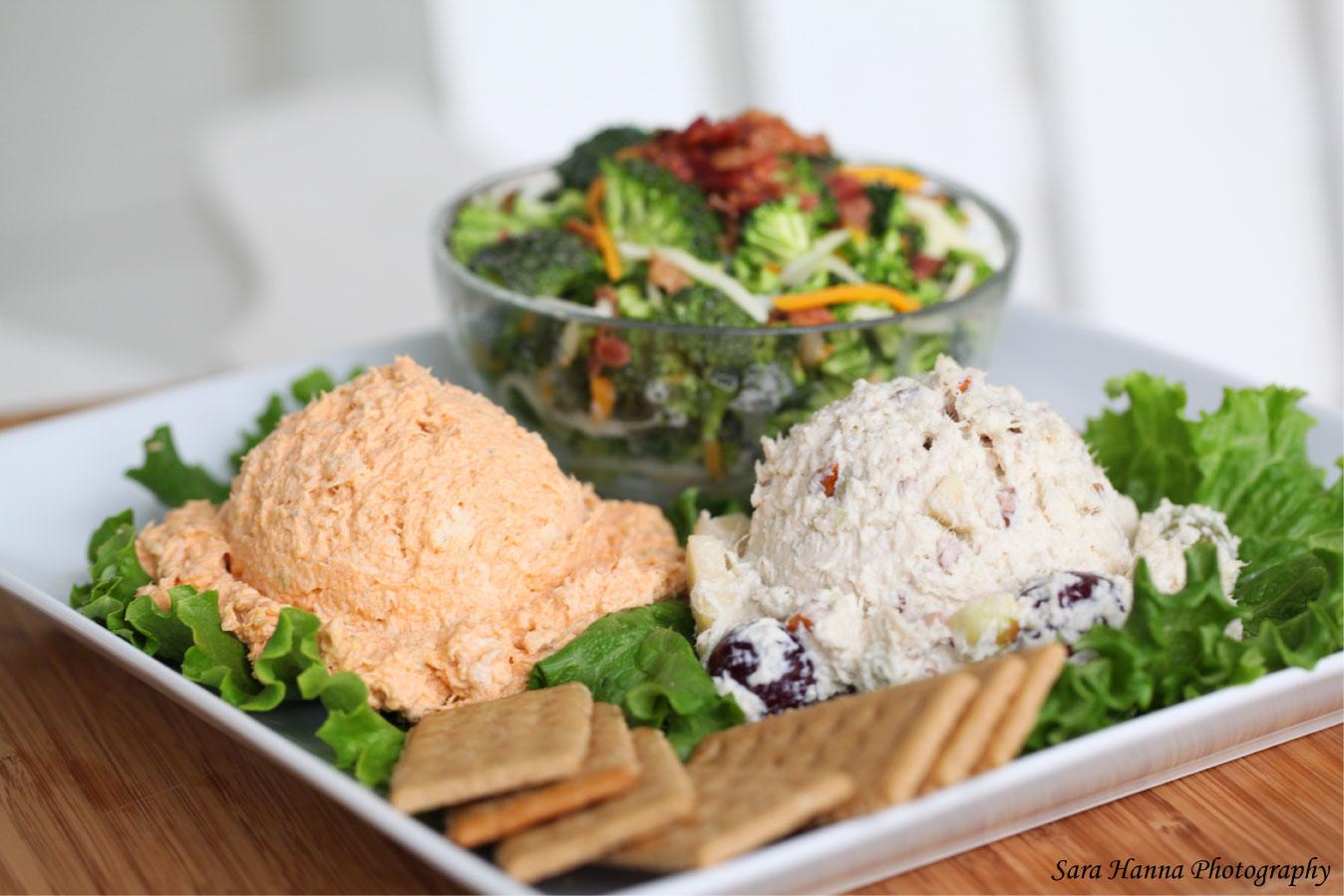