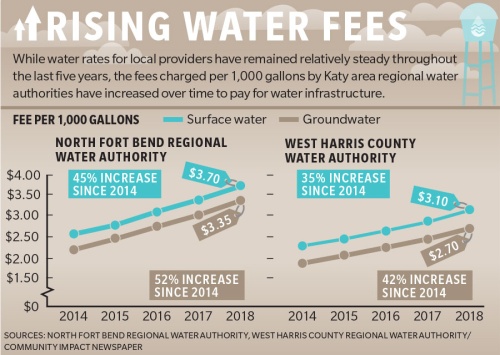 “There’s no real replacement for this infrastructure that we’re all working together to share the cost of,” Houghton said.