Construction progress is expected on these three projects in early 2021. 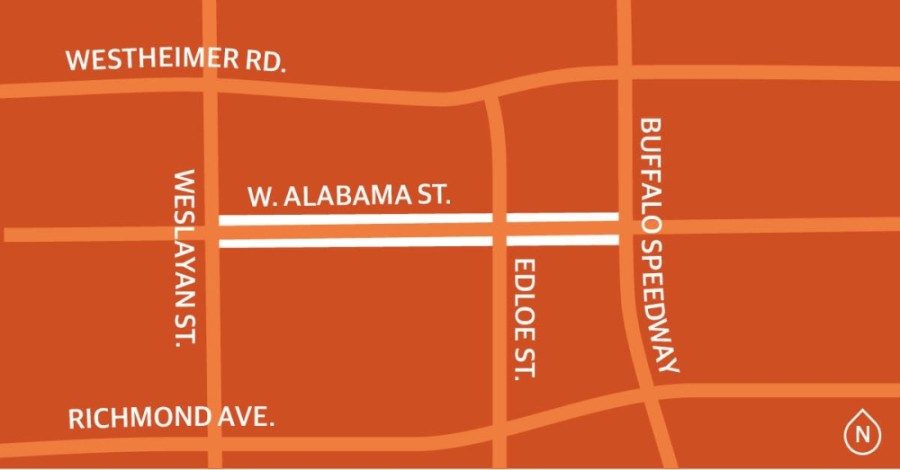 A segment of West Alabama Street from Weslayan Street to Buffalo Speedway is scheduled for construction in the summer on a 16-month timeline. Bidding on the project was expected to begin in early 2021, according to Houston Public Works. The project will bring a complete road overhaul with new storm drainage, sidewalks, driveways and street lighting with water and wastewater improvements.

• Tracking police reform: 90 days after Houston's report, what has been accomplished? 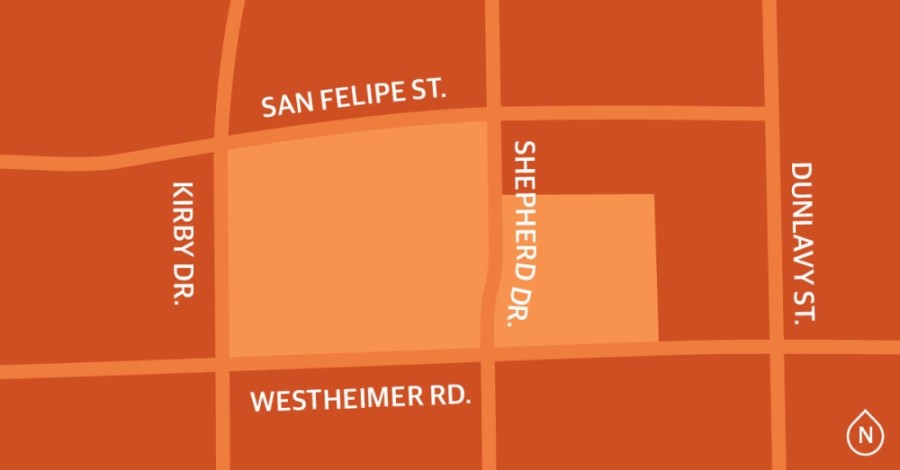 The overhaul of the Avalon Place neighborhood sewer system is expected to go out for bids in the first quarter with construction proceeding soon after, according to Houston Public Works. The project will relocate backlot sanitary sewers to the streets, coupled with street reconstruction, drainage, bike lanes, sidewalks, driveways and other improvements. The project will be conducted in phases, according to HPW. A public engagement meeting will be held prior to construction. 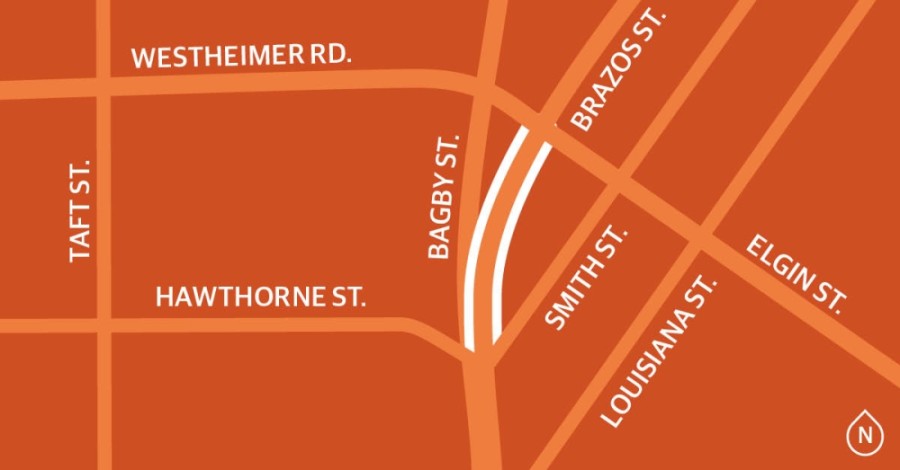 The rebuild of the Brazos Street bridge should be completed in January, according to Houston Public Works. In December, crews were finalizing intersection improvements, including new striping, curb ramps and pedestrian crossings. In addition, Smith Street will be reduced to two lanes from three from Francis Street to Holman Street. The bridge, which brings traffic from Hwy. 59 into Midtown, has been closed since summer 2019 after its surface began to deteriorate.