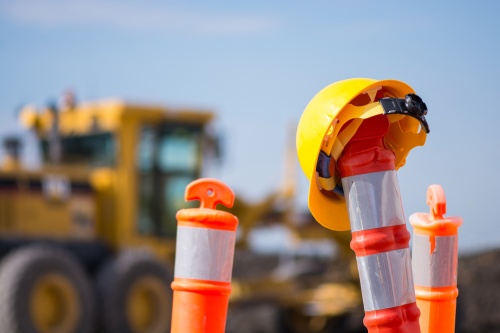 Houston residents will not see a refund of drainage fees paid to the city since 2011, a state appellate judge ruled Oct. 18.

The fee, which is calculated based off of a property's impervious cover and added to city water bills, was approved by voters in 2010 and then reaffirmed in 2018. It has net about $600 million for the city since it was initiated, court records show.

The plaintiff, Elizabeth Perez, filed a class action lawsuit in 2015, alleging that the city's drainage fees were collected illegally and should be returned to taxpayers.

“The Court’s decision makes clear that the City is and has been a careful steward of drainage fee revenue,” Mayor Sylvester Turner said. “Everyone at the City takes very seriously our responsibility to do all we can to prevent flooding and this decision, hopefully, will silence baseless claims about the City’s administration of the drainage fee."

A similar lawsuit against the city under Mayor Annise Parker’s administration in 2011 alleged that street and curb maintenance projects funded by the fee are not included of the state’s legal definition of drainage projects and that the wording of the ballot initiative was misleading, according to court records. The lawsuit, which Perez is also a part of, alleges that a city council decision in 2011 to tweak the definition of "curb and street" projects outlined in the ordinance that defines the fee's usage violated the approved ballot language.

The Texas Supreme Court ruled in favor of the plaintiff in 2015, but the ruling is now under review after an additional appeal from the city.

Community Impact Newspaper contacted Perez's lawyer to confirm whether she planned to file an appeal. He could not be reached as of press time.