For Lulu Fang, passion is what guides her life. Her passion for art and bringing it into other people’s lives is what inspired her to open Honey Art Cafe, a specialty cafe that also serves as a place for art classes.

Fang, along with her business partner Amy Lin, opened the store in December 2016 after attending school together at Rice University. The goal was to make a space where people could rediscover the fun of art, Fang said.

“We actually started off doing art classes, and we wanted to expand our business to be more inclusive to everybody because I think that the barrier to entry seems really high for a lot of people to create art, and we wanted to just make a space that made art seem more accessible to people,” Fang said.

Having not had any experience in owning a business, Fang said she quickly found out not having that background was not a setback, but rather helped her focus on the things that she did have previous knowledge in. She received a double degree in visual arts and architecture, which helped with the construction of the business.

The cafe offers not only drawing and watercolor art classes led by Fang and Lin, but also more hands-on projects, such as making earrings or decorating a mini terrarium. For people who want food and drinks after making their artwork, the cafe also serves a variety of hot and iced beverages and food, including matcha lattes, smoothie bowls, milk tea and macarons.

Ultimately, Fang said she wants the space to function as a place for people to find joy in art again—something she feels is lacking in adults.

Fang said she hopes to expand the business in the future, but for now, she is focusing on featuring more local artists to help them showcase their work to the community.

“​​There’s nothing quite like discovering a new favorite artist that you’re just like, ‘Wow, this is incredible,’” she said. “You never know when you’re going to stumble upon that next great art piece.” 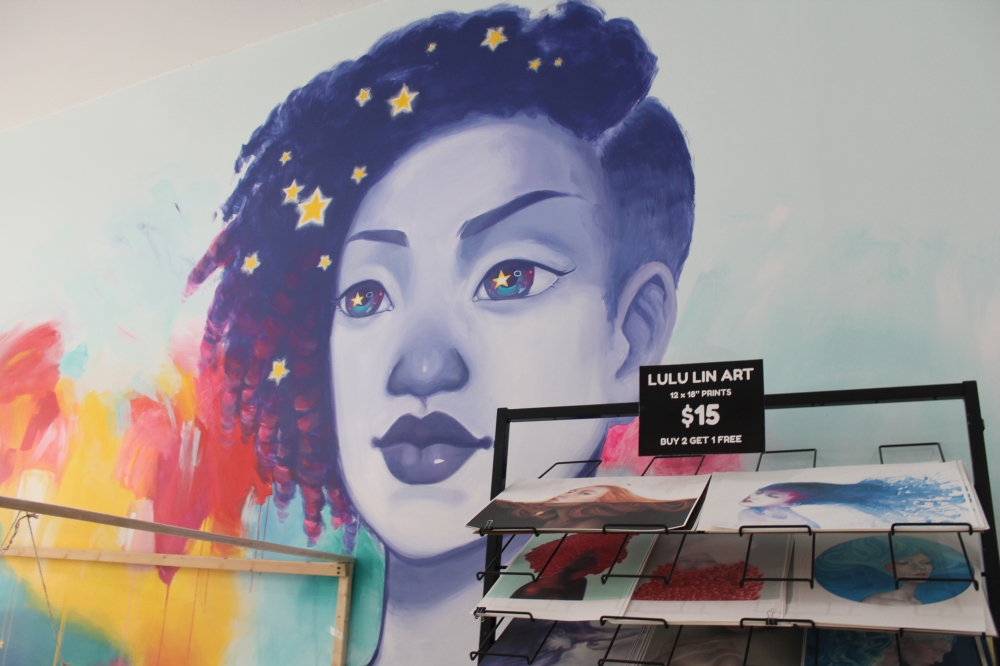 Sierra joined Community Impact Newspaper as a reporter in September of 2021 after graduating with a degree in communication and a minor in journalism from St. Edward's University in Austin, TX. Sierra covers all things in the South Houston area but in particular covers Friendswood ISD, Friendswood City Council and Harris County METRO. Prior to CI, Sierra served as the viewpoints and life and arts editor for Hilltop Views, as well as interning for Austin Woman Magazine.

GUIDE: 12 ways to give back this holiday season

For those looking to help in the local community, there are several local nonprofit groups offering volunteer opportunities and accepting donations.

Read the latest business news from the Greater Houston area.

Developer MorningStar Senior Living and Hines will celebrate the grand opening of their first retirement community in Texas—MorningStar at River Oaks—with a two-day grand opening Dec. 11-12 and a public open house.

"This project is a tangible example of how … the projects that come out of transportation planning are evolving. Better no longer needs to mean bigger. It can actually mean better."

7 events to check out this month in the Heights, River Oaks and Montrose areas

A number of local events are taking place in the Heights, River Oaks, Montrose and surrounding areas this holiday season, including plays, comedy shows and holiday concerts.