Houston Restaurant Weeks Map: Here's where you can participate in 2019 (updated) 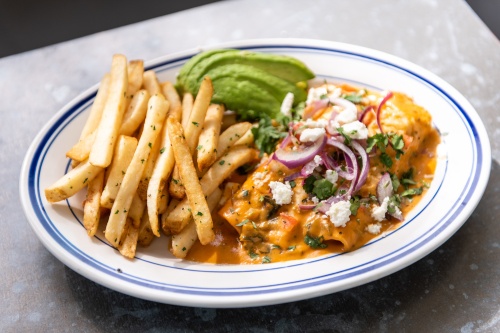 Houston Restaurant Weeks, an annual fundraiser for the Houston Food Bank, has over 280 restaurants joining the cause in 2019 as of Aug. 7. This is more than double the initial lineup announced ahead of the launch on Aug. 1.

Since its founding in 2003, the event has raised over $14.7 million, providing almost 44.1 million meals for Houstonians who are food insecure, according to a release. Just one lunch can yield proceeds for up to nine meals for the nonprofit. Restaurants provide special prix-fixe menus which contribute proceeds to the fundraiser, with meals ranging from $20 for brunch/lunch to $35 and $45 for dinner.

Patrons can find a searchable list of participants and menus on the Houston Restaurant Weeks website. The fundraising event ends on Sept. 2.

Use the map to explore the lineup of Houston Restaurant Weeks locations.

Note: The map and article was updated on Aug. 7 to reflect new participation numbers.