Community Impact Newspaper reached out to each candidate to ask them about flood control, criminal justice and the role of Harris County Commissioners Court in shaping the future of the county.


Years in precinct: Born and raised in Precinct 3, spent a few years away while pursuing graduate degrees

If elected, I would: make sure your Commissioner was more visible and available to residents in all parts of the Precinct 3.

As past Mayor of West University Place, I had tremendous success in preparing my community for the flood event. As an example during Harvey 70% fewer West U homes flooded than did in the previous major event. As a CPA, I feel strongly we need a Taxpayers’ watchdog on Commissioners Court to assure that the billions of dollars spent in the jails, the Hospital District, the Port and infrastructure projects are spent as the Court had directed.

To serve the needs of the residents of Pct. 3. Focus on the critically needed flood mitigation and road infrastructure projects. Protect the lives and property through strict enforcement of building codes. To better the quality of life with Parks and other public amenities. Be visible and available so you don’t have to be a vendor doing business with the County to get an appointment. If elected Commissioner I will come to you in a series of public meetings.

As Mayor of West University Place and previously as Councilmember, flooding was a major concern we live in a community of bayous. West U sits along Braes Bayou. I successfully changed the building codes, workied with the developers and engineers but not for them and negotiated an agreement which reduced flooding 70% that’s real results. Harris County Precinct 3 shares borders with Ft. Bend and Waller and several municipalities. As Mayor I worked with the Federal, State, and other Local entities to solve a major watershed issues. As Commissioner, I will do the same.

It is our obligation as Public Servants to protect the public. Commissioner Court sets the budget and some polices for the County Jail, Commissioner Court should also pursue, where it can by law, an immediate change in the practice or no or low bonds that release dangerous criminals onto our streets. There have been too many preventable tragedies as a result of Judges making statements of social justice while ignoring real justice.

If elected, I would: change the focus of the Court back to the basics of flood control infrastructure and safe neighborhoods.

I'm concerned about the state of the Harris County Commissioner's Court, where some members are putting their liberal agenda above the needs of the taxpayers. Commissioner Radack’s retirement this year creates a dangerous opening for liberals to seize even further control of the Court. For these reasons, I have decided to run for County Commissioner, Precinct 3. I believe that my years of experience in Pct. 3 as an Engineer, Successful Business owner and Mayor of Spring Valley has effectively prepared me to address the priority needs of the County. Safe neighborhoods, Infrastructure, and Reasonable tax rate.

I believe a county commissioner is responsible for working with our Constables and Deputies to keep our neighborhoods safe, improving and maintaining infrastructure needs across the precinct, as well as keeping taxes reasonable and affordable for constituents.

The Court needs to quickly implement the projects funded by the last bond election to address major flooding needs. I believe that if all of the approved projects on the list are actually built then many future flooding issues will be mitigated. New projects should be added each year.

When criminals are arrested, they need to actually be kept in jail and not automatically released on PR bond. We cannot allow repeat offenders to continue getting released back into our neighborhoods. The focus of criminal justice is to protect citizens not criminals.

Harris County ESD No. 9 postpones May election to November 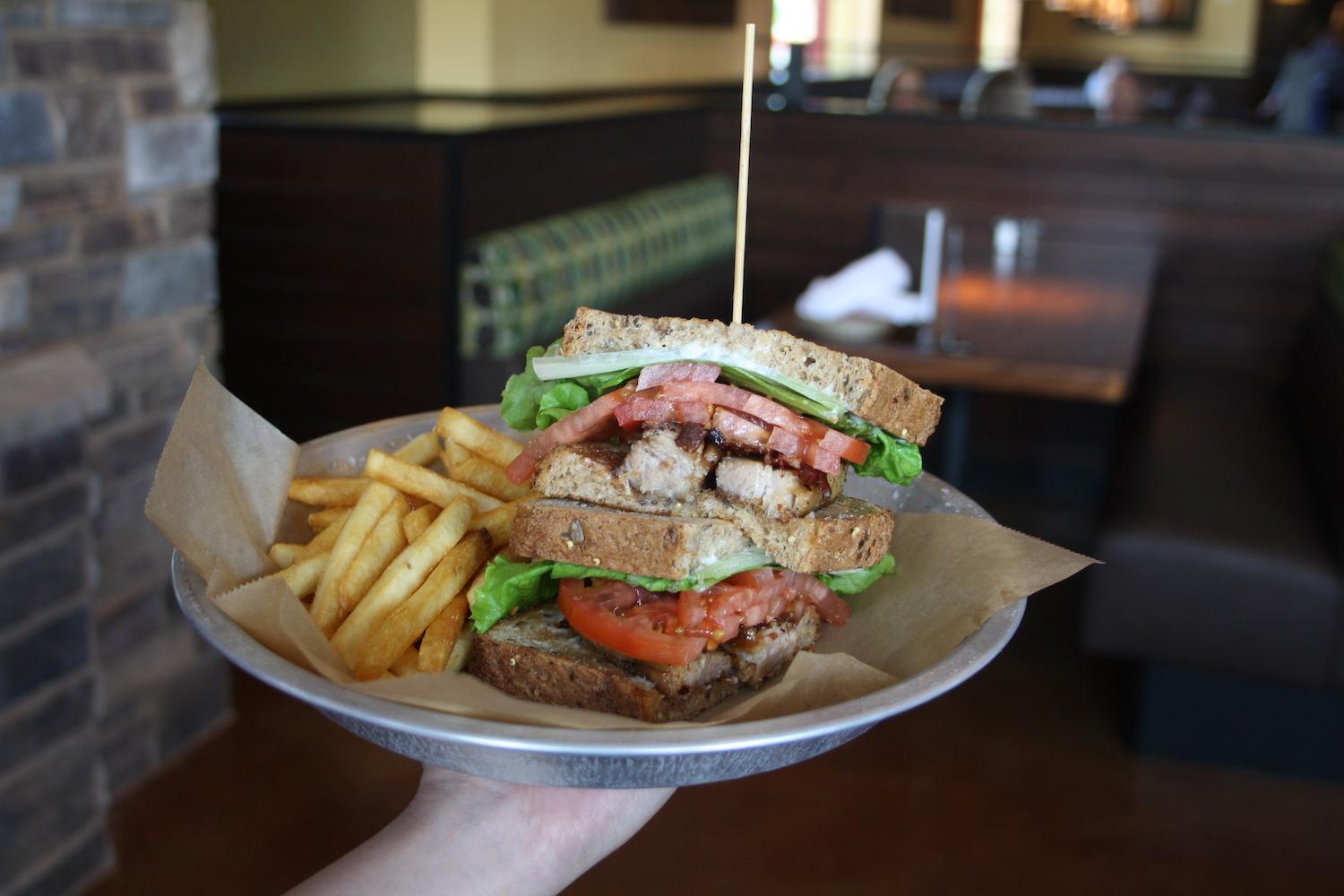 MAP: Here’s where you can order food for takeout, delivery in Cy-Fair

Years in precinct: Nearly all my life

If elected, I would: improve our collaboration between state and county governments and work together on real solutions to mitigate flooding, protect our communities against crime, and improve public infrastructure.

I’m a native Houstonian and have served my community and neighbors in West Houston for years, devoting time and energy to improve the city that I love. As Council Member, I represented almost 100 square miles and over 288,000 people in my district, one of the fastest growing areas of Houston.

This is my home too and it’s important to me that we elect a commissioner that is in tune with the people and needs of the district. I will continue to act as I have on City Council by being an active member and representative of the community, that is both accessible and accountable to my constituents.

Harris County Commissioners play a pivotal role in shaping the growth and development of their precincts. CC3 is the fastest growing precinct in the county and it’s important that we ensure its responsible development. Public safety, flood control, public infrastructure/ quality roads, and fiscal responsibility/ accountability at Commissioner’s Court all need to be priorities of Precinct 3.

It’s important that we ensure the $2.5 billion in Flood Control Bond funds is spent as originally promised to Harris County voters – wisely and effectively. We need to prioritize the areas of the county that engineers have determined to flood the worst and most often.

Development of a third reservoir and beginning work on a coastal spine are two essential projects that we can’t afford delay any further. In addition, we need to focus on improving our maintenance of tributaries and our current watersheds to maximize drainage.

There needs to be a better distinction made between violent and nonviolent crime. Allowing violent, dangerous criminal offenders to be let out on public recognizance bonds is irresponsible and puts the public at risk. We need more responsibility in our current criminal justice system. Politics should not take precedence over public safety.