Harris County's goal is for a handful of projects to go out for construction bids in the second and third quarters of 2020. (Community Impact staff)

Several road projects under design in the Cy-Fair area are slated to go out for construction bids in the coming months, including projects along Cypress North Houston, Telge and Louetta roads.

Pamela Rocchi, director of the Harris County Precinct 4 Capital Improvement Projects Division, said the majority of the county’s engineering staff is working from home on projects in the study or design phases.

"Precinct 4 and the Harris County Engineering Department utilize various avenues of communication to maintain a project's schedule, and technology promotes continued development," Rocchi said in an emailed statement. "The engineering community is able to communicate with the county’s project managers, and the decision-making process or guidance during project development is not hindered."

Among the Cy-Fair-area projects is an effort to widen and extend Cypress North Houston Road, which is currently a two-lane roadway. Rocchi said the proposed project involves widening it from two to four lanes between Jones Road and where Cypress North Houston ends at Perry Road. Cypress North Houston would then be extended as a four-lane, concrete pavement section from Perry Road to FM 1960. The project would also involve installing traffic lights at Misty Moss Drive, Autumn Mills Drive and FM 1960.

Rocchi said the county's goal is to send that project out for construction bids in the second quarter of 2020, before the end of June, barring any unforeseen setbacks. After a bid is accepted, a timeline will become more clear for overall project completion, officials said.
RELATED STORIES

• Harris County plans relief fund for residents most in need 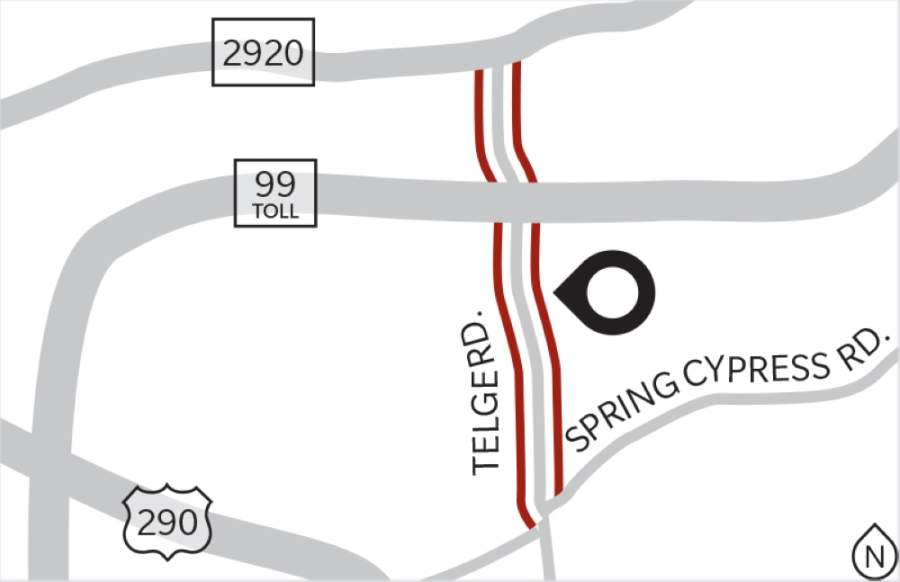 The second part, from north of Louetta Road to north of Grant Road, is in the design phase and could go out for construction bids in the third quarter of 2020, sometime between July and September, Rocchi said.

Future widening projects up to FM 2920 are also in the design phase. 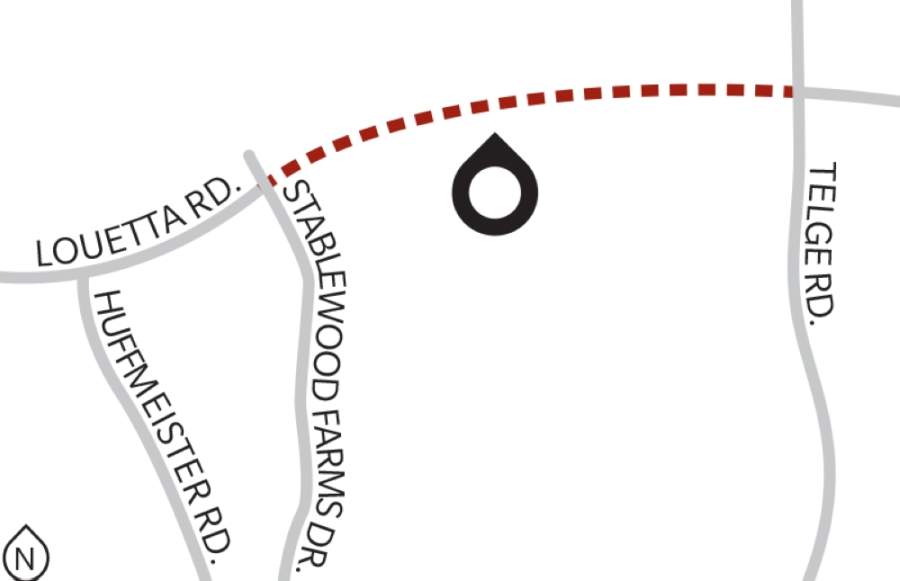 A third project, a collaboration between Precincts 3 and 4, involves connecting two existing pieces of Louetta Road between Telge Road and Stablewood Farms Drive as a four-lane, concrete pavement section with a twin bridge over Little Cypress Creek.