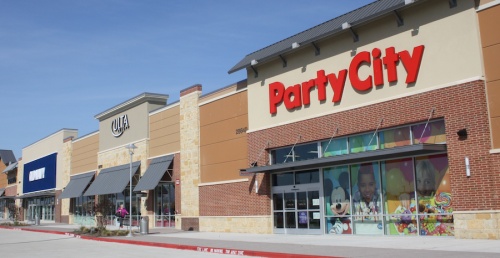 Fairfield Towne Center is home to a varierty of retail stores and restaurants. Officials announced Cinemark will be joining the center in an Aug. 20 announcement.

Construction on the theater—known as a CUT! by Cinemark theater—is scheduled to begin in November with plans to open the theater around July 2020, according to a press release. The CUT! concept offers made-to-order food options and specialty cocktails along with traditional movie theater snacks. Guests are able to order food and drinks from their seats in the theater by pushing a button.

The project will feature eight modern auditoriums with wall-to-wall screens, enhanced sound systems and electric-powered recliner seats with footrests and heat control, according to the release. It will also feature a full-service bar with beer, wine, martinis and cocktails, an outdoor patio with a fireplace and games, and dining and lounge areas.