Stories to watch in 2019 No. 4: Changes underway as North Cypress Medical Center under new ownership 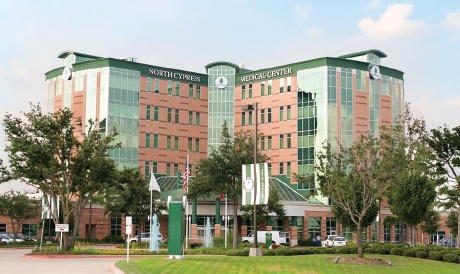 North Cypress Medical Center is located on Hwy. 290 in Cypress.

This story is part of our Annual Community Guide, which takes a look at some of the biggest stories to watch in Cy-Fair and Harris County in 2019. Stay tuned through Wednesday, Jan. 23, as we countdown to the No. 1 story to watch this year.

Since the acquisition, NCMC has expanded its reach by accepting more insurance providers, including Aetna and several Medicare Advantage plans. Officials said $16 million will be invested into an expansion effort in 2019 that will include a new cardiac catheterization lab, new state-of-the-art operating rooms and 24 additional general surgery beds. Officials also said development plans are in the works for the hospital’s cancer center in 2019.

Correction: An earlier version of this story stated HCA Houston Healthcare acquired Cy-Fair Medical Center Hospital in 2017. The hospital was acquired in 2018.
SHARE THIS STORY