High school senior Toby Nzewi has a lot on his plate. In addition to keeping up with his Advanced Placement courses, Nzewi runs his own nonprofit company.

The Cypress Woods High School student conceived the idea of The Releaf Group in 2014, and today he operates the organization with five other colleagues to help African entrepreneurs get their businesses off the ground.

“My parents migrated here in the ’70s and ’80s [from Nigeria], and we have always talked about giving back and trying to impact Nigeria in some way,” Nzewi said. “It’s nice to say that when I get old I will do something, but why not get started now?”

The Releaf Group was originally conceptualized as a foundation aimed at assisting subsidence farming—an idea that came to Nzewi after attending a summit program where he spent time researching Nigeria’s economy and agricultural system.

However, a lack of funding sources forced the project in a different direction. As a result, the idea of a consulting firm was formed, through which Nzewi and his colleagues can provide assistance and support for small-business owners in Nigeria.

“With each client it varies, but we help startups really establish themselves or increase their revenue stream, cut costs or find better ways  or more efficient ways to run,” he said.

For example, client Hello Tractor has designed a smart tractor that can be produced and purchased at a fraction of the price of traditional tractors that are used in America, Nzewi said. Communities would use a sharing system and request use of the tractor when they needed to plow their fields.

Releaf team member Isaiah Udotong said each client is assigned  to two team members who keep in touch through weekly phone calls to keep tabs on goals and projects.

The team will have the opportunity to visit Nigeria for the first time in November as guests of the International Institute of Tropical Agriculture. They were also invited to speak at a Technology, Education and Design, or TEDx, event this fall to discuss the nonprofit and how it aims to help the community.

Nzewi said the group has found traction on social media by finding clients and spreading the word of their business in Africa. After graduating in May, Nzewi hopes to attend Harvard University to study computer science and to continue to grow Releaf.

“I don’t want to be a high school-based nonprofit,” Nzewi said. “I want to be at the collegiate level as well. We are going to do some recruiting around December from Harvard or Johns Hopkins [universities]. It will help college students get accustomed to consulting.” 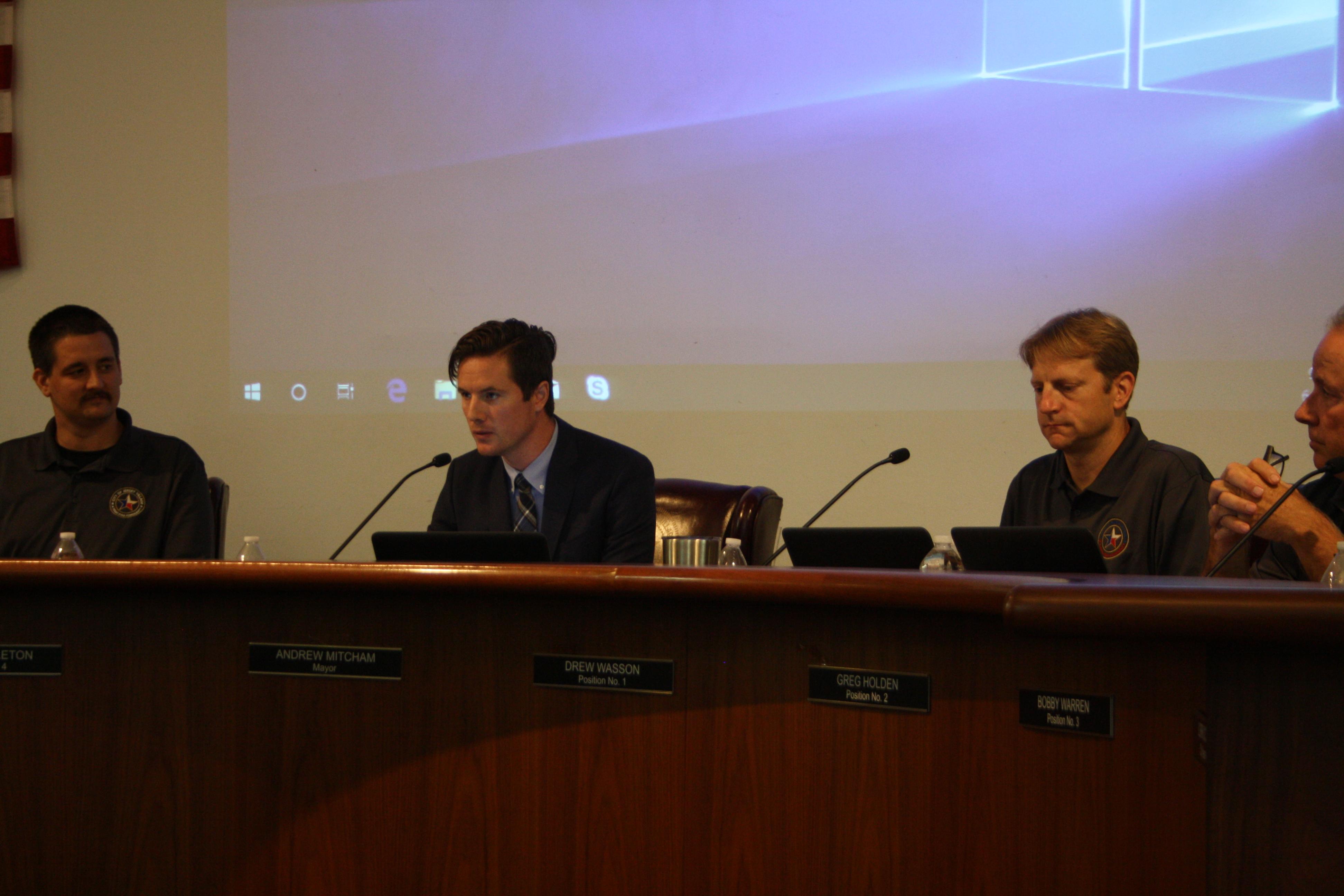 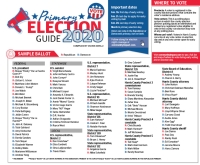