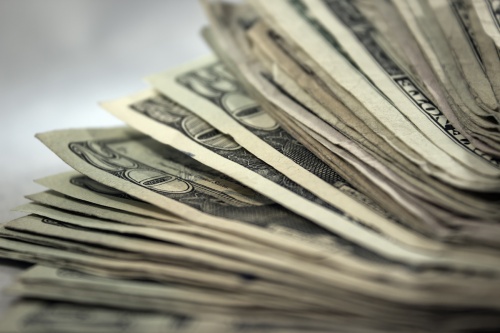 Kathleen Ellison, attorney for Cypress Hill MUD No. 1, said the board is looking to pass a $50 million bond to improve and replace outdated infrastructure, as the district was created in 1979 and has not passed a bond since 1999. The $50 million would be issued in smaller increments of $2-$3 million over the course of at least 10 years, she said.

“Most of it is potential projects they think they’ll have to do in the future, but there’s nothing urgent on here,” she said. “They don’t have anything planned in the immediate future. This is in case there’s an emergency or something like that where we wouldn’t have any way to pay for [projects needed].”

Board members do not plan to increase the current tax rate of $0.75 per $100 valuation as part of the bond package, Ellison said.

Cypress Hill MUD No. 1 is hosting two informational meetings open to the public leading up to the election:

Residents can cast their ballot as part of the Nov. 6 elections in Harris County. Early voting starts Oct. 22. Visit www.cypresshillmud1.com for more information.